Disarmed Chronicles is an encounter with the stories of characters whose lives are connected to Normalization Zones (ZVTNs, for its Spanish initials), territories where FARC-EP combatants laid down their arms and began their transition to civilian lives. This process took place during an agreed upon time period with the Colombian government. It started on 01/12/2016, D Day, a date that marked the beginning of a new and particular passage of Colombian history. 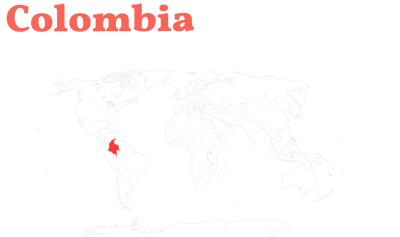 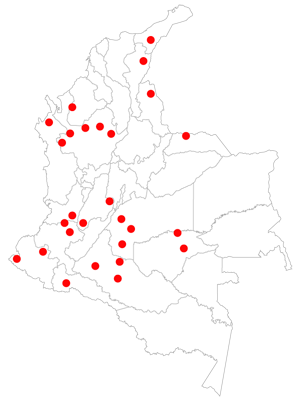 Jungles, war, and the leaders of a corner of the Colombian Amazon

After starting with the process of substituting illegal illicit crops in their farm, Marlene and her family are building a new life without crops of coca.

The Missing One Has Returned

Stories of coca, war, and family in Catatumbo

The strength of a woman

In the county of Pueblo Nuevo, Caldono, a mother and daughter have lived through a war that separated them and then united them in their resistance as women.

is an independent editorial project developed by ELEGANTE, visual communication laboratory. We are dedicated to telling stories about social and cultural issues that come from Colombia and the entire Universe.